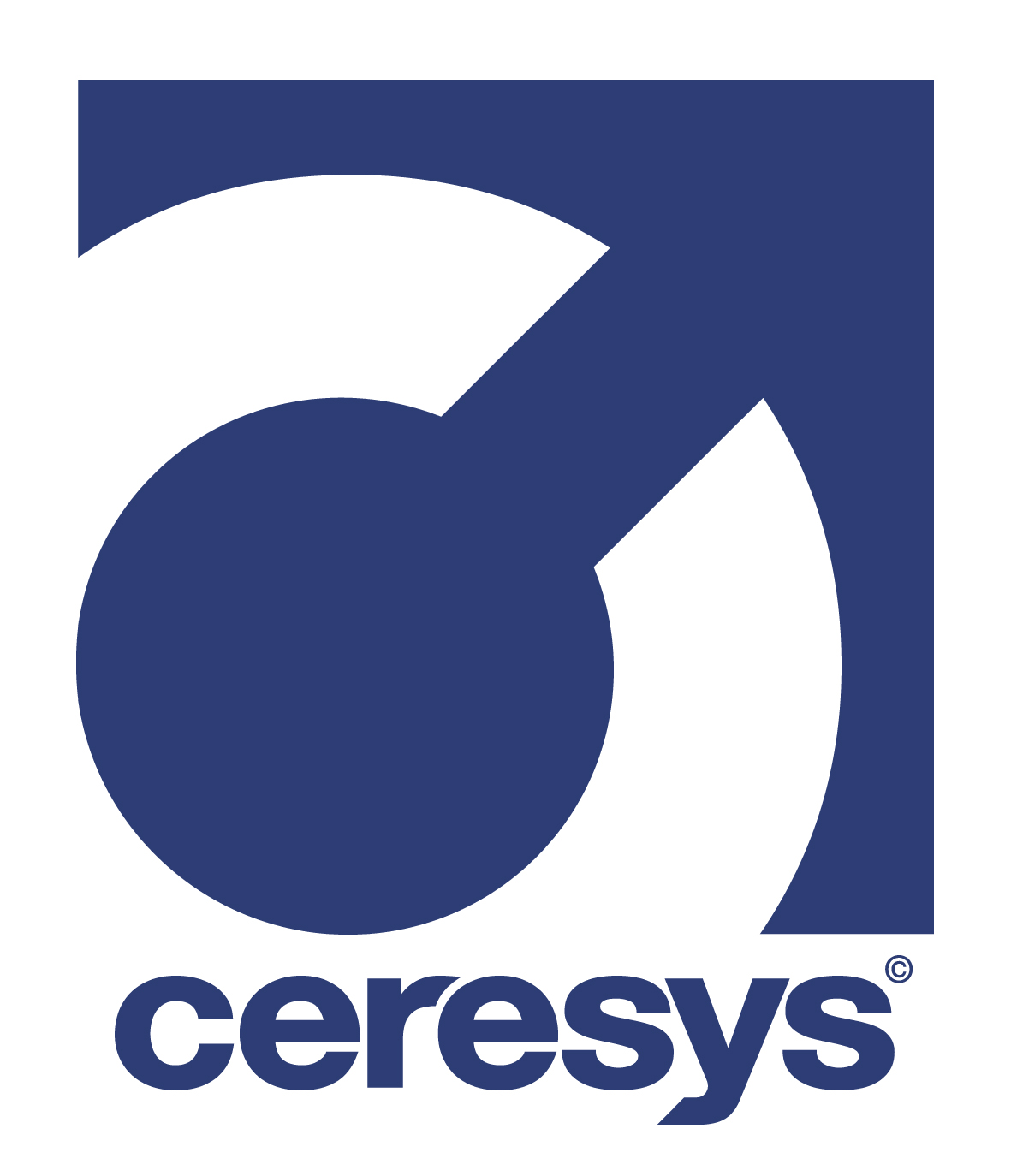 Lee brings over 25 years of financial and commercial experience working within a variety of industries but specialising in insurance and within that Mutual insurers. He personally led the transformation of a long established Mutual Life insurer from dormancy to one of the fastest growing insurers in the UK. During his career Lee has managed finance, operations, HR and IT and overseen large business transformation projects. He is committed to working with firms that have a strong moral compass and puts ethics and values at the core of his work.

Lee holds a BSc. Hons in Mathematics and is both a Chartered Accountant and a Chartered Director having been awarded New Chartered Director of the Year in 2015. He lives in Bedfordshire, has is a is a keen footballer and golfer as well as a DIY enthusiast having built his own house in 2013. He also set up an was chairman of a successful brewery in the past. Lee currently is on the Board of Metfriendly and Chairs their Audit committee.

You can login using your social profile
Install social plugin that has it's own SHORTCODE and add it to Theme Options - Socials - 'Login via Social network' field. We recommend: Wordpress Social Login
or